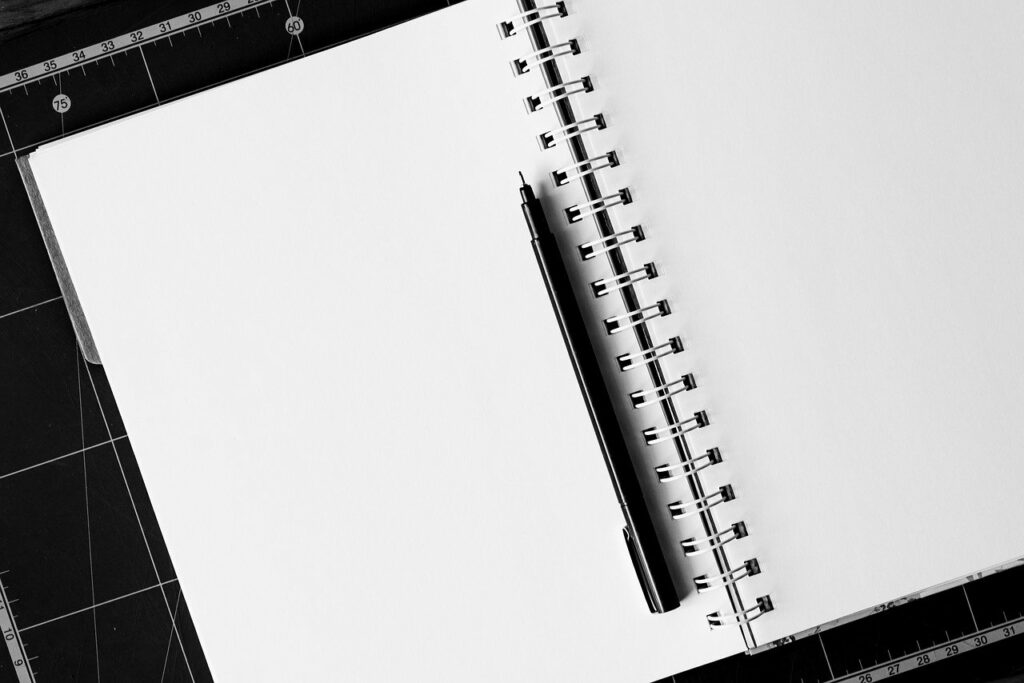 The objective of the Finance Bill is to provide for the implementation of measures announced in the Budget Speech 2021-2022. This note summarises its key proposals, which will be debated and voted at the National Assembly in the coming weeks. It aims to provide a basic understanding of the proposed measures that are relevant to […] 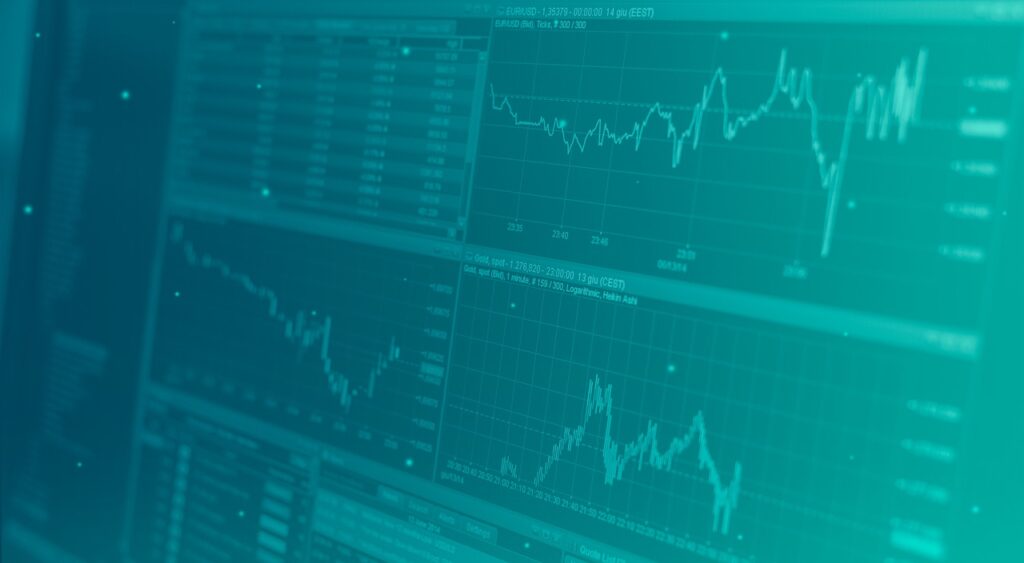 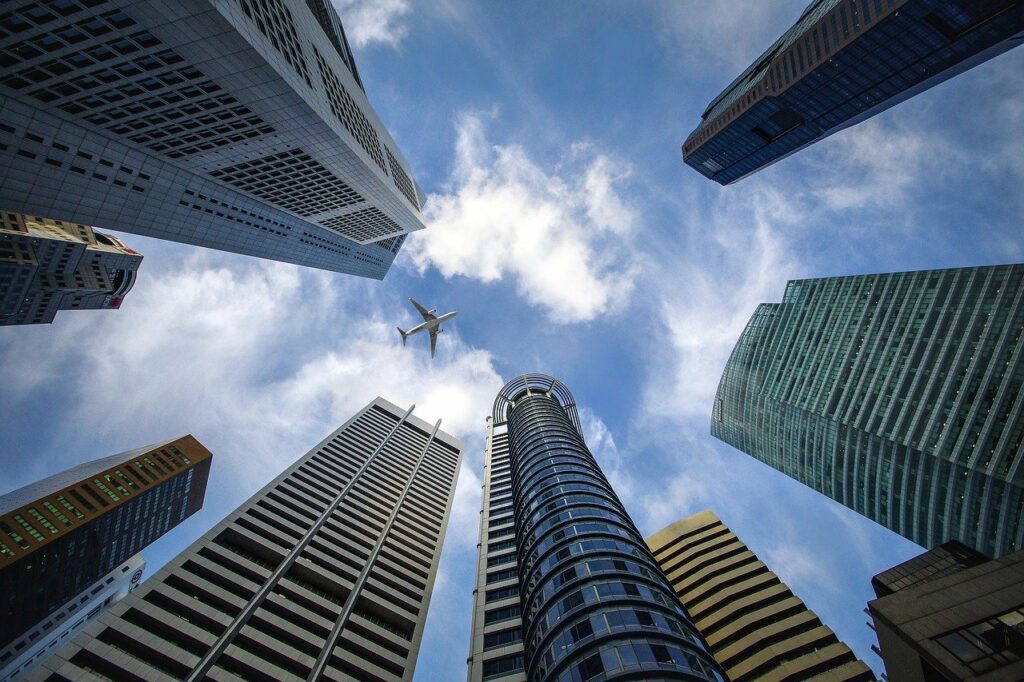 Private placements of equity securities or debt securities in Mauritius were not subject to any legislative framework until fairly recently. In contrast, public offers of these securities are regulated since the early 2000s by the Securities Act 2005, the Securities (Public Offers) Rules 2007 and, depending on which securities exchange they are listed, the Listing […] 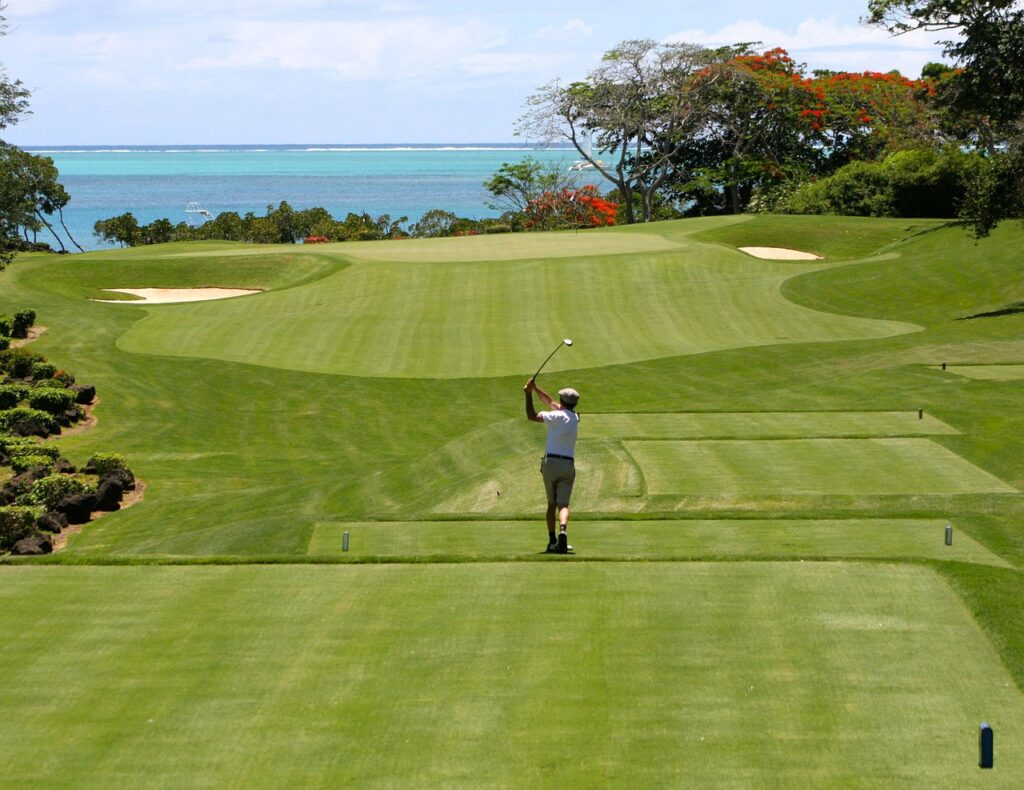 The global business sector was established in the early 1990s to attract foreign investment into Mauritius and has gradually become one of the pillars of the economy today. The initial regime introduced by the Mauritius Offshore Business Activities Act 1992 allowed offshore corporations and trusts to carry out offshore business activities such as offshore insurance, […]

Changes to the FSC Handbook on AML/CFT 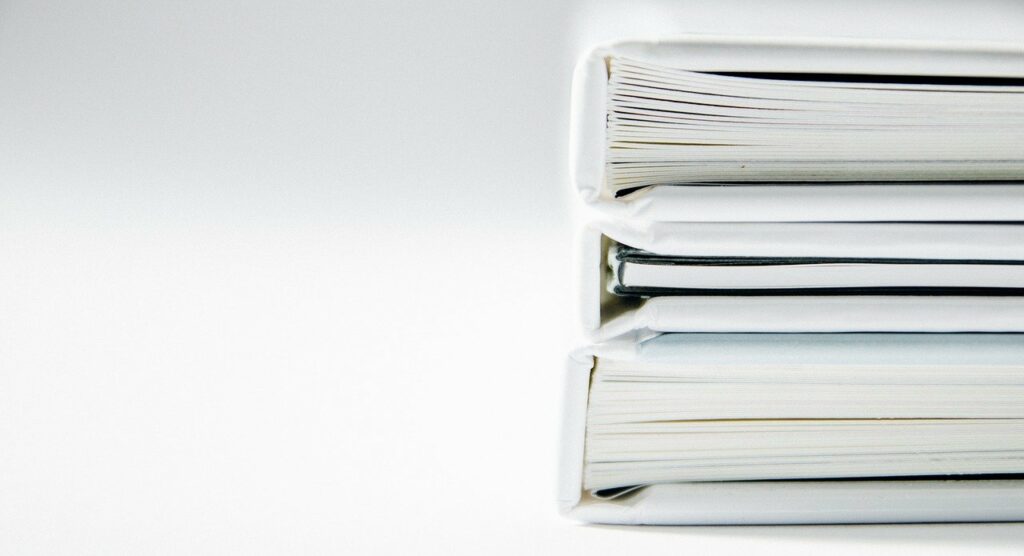 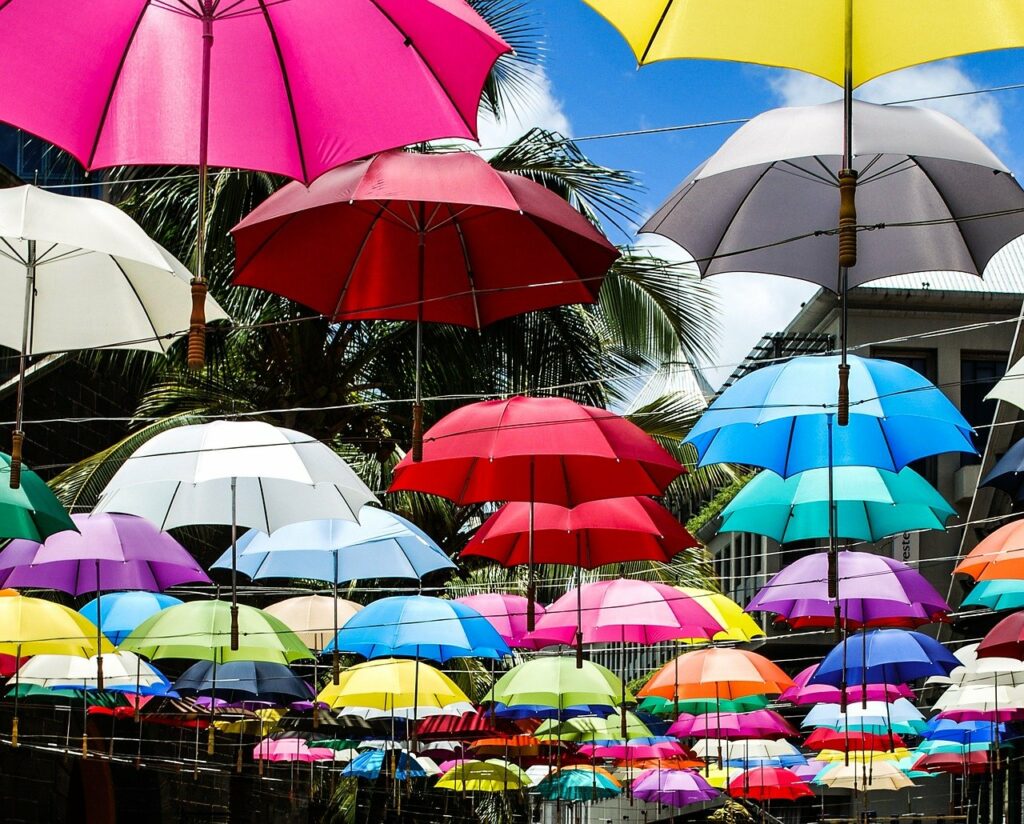 This article summarises the main legislative changes that have been introduced since the grey-listing of Mauritius in March 2020. 1. New legislation The Anti-Money Laundering and Combatting the Financing of Terrorism (Miscellaneous Provisions) Act 2020 (the “AML/CFT Act”) was enacted in July 2020. Some of the main changes it brought include the following. Persons seeking […]

The COVID-19 Act: An Overview for Businesses 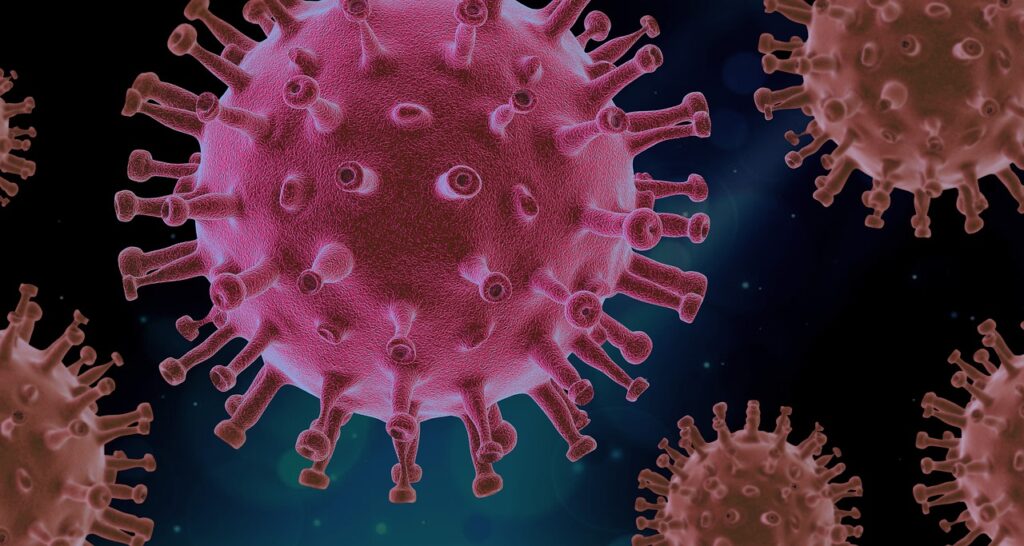