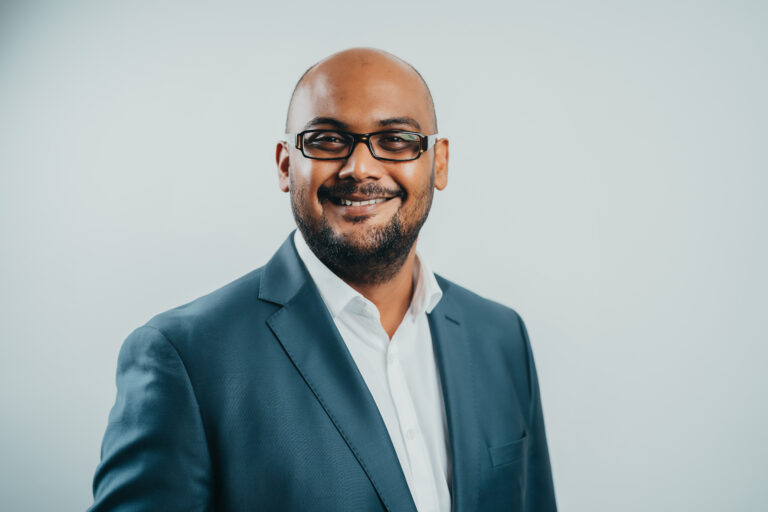 2020-present:Currently advising a real estate company in connection with its aparthotel project and the management by a UAE based operator.

2020-present: Advising a real estate company on the legal structure, feasibility, tax consequences and financing mechanism in connection with a mixed use project representing an investment value of approximately MUR 1 billion.

2020-present: Acting for a real estate promoter in a dispute against a local bank regarding the enforcement of a performance bond. The dispute raises important questions regarding the operation of a performance bond as a security instrument under Mauritius law, in particular whether the beneficiary has a direct and immediate action against the issuer of the bond without having to first seek remedies against the principal party under the construction agreement.

2020-present: Advising a real estate company in connection with matters arising out of the construction company going into administration including issues pertaining to stoppage of works; claims for payment; the temporary vesting of contractor’s equipment; and termination; under FIDIC (1999 Red Book) General Conditions of Contract (as amended).

2020: Junior Counsel for a real estate investment company in an application before the Commercial Division of the Supreme Court to set aside a statutory demand served on it in relation to an alleged debt of c. MUR 20 million for breach of a portfolio management agreement.

2017-2020: Junior Counsel in an arbitration claim brought by a parastatal body against an engineering firm acting as project engineer / project manager for failure to perform its contractual duties. The relevant agreement was governed by the FIDIC conditions of contract.

2017-2018: Junior Counsel in an arbitration claim brought by a high-end real estate developer in Mauritius against a construction company (the main contractor) in a matter arising out of a breach of a FIDIC contract. The initial issue that the Arbitrator had to determine was whether the dispute was correctly declared under the provisions of the FIDIC contract.

2020-2021- Advised an investor on the acquisition of Silver Bank (formerly known as BanyanTree Bank).

2020-present: Acting for an investment company in insolvency proceedings before the Bankruptcy Division of the Supreme Court against a corporate guarantor for recovery of an undisputed MUR 15 million debt. The dispute raises an important question as to whether the service of a statutory demand on an insolvent debtor is abusive in the circumstances where it may be possible for the creditor to enforce its debt against a security provided by the debtor.

2018-2019: Instructed by Dentons Mauritius and Linklaters Singapore as junior Counsel (led by Rishi Pursem, SC) to appear for officers and affiliates of PT Bank J Trust Indonesia Tbk (“BJI”) in a series of proceedings before the Supreme Court of Mauritius to resist claims amounting to c.USD 400 million, as well as enforce foreign judgments that have reversed the effect of previous judgments of the Supreme Court of Mauritius.

2018-2019: Junior Counsel for a private equity fund (claimant) in an LCIA-MIAC arbitration seated in Mauritius. The claimant successfully claimed USD 4 million against another fund for unlawful termination / repudiatory breach of a share purchase agreement through which the claimant would have exited an investment in India.

2018: Junior Counsel for an insurance fund (respondent) in an arbitration claim brought by an insured company. The latter claimed that it was eligible to claim business losses, which the fund refused to pay.

2017-2018: Advised the Mauritius Turf Club and appeared in appeals in relation to several matters arising out of breaches of Rules of Racing.