Mauritius has garnered attention since it was placed on the list of “Jurisdictions under Increased Monitoring” by the FATF in March 2020. Since then, the international business community has exercised more caution concerning FDI in the jurisdiction, which has had some adverse impact on the economy.

The Government and regulatory authorities have bolstered their efforts to show that they remain committed to international best practices. Among the implementation of new measures, the Financial Services Commission (the “FSC”) has published the Enforcement Manual in June 2020 with a view to strengthening the existing supervision and regulatory framework. The Anti-Money Laundering and Combatting the Financing of Terrorism (Miscellaneous Provisions) Act 2020 followed shortly after.

In particular, the FSC has started a rigorous inspection exercise of its licensees. For some, that exercise involves the allocation of considerable time and resources to make representations before the Enforcement Committee (and thereafter potentially an application for review before the Financial Services Review Panel) as regards the extent and/or seriousness of the alleged non-compliance and the appropriate sanction to be imposed. Against that background, the FSC’s introduction of a Settlement Framework in December 2020 is most welcome. It sets out a relatively swifter and cost-effective alternative to the enforcement process.

Licensees of the FSC may engage in settlement discussions at any stage of the wider monitoring enforcement process of the FSC.

Depending on when the settlement is concluded, a reduction ranging between 5% and 30% may be deducted on the amount of administrative penalties, restrictive period, or direction that would otherwise be imposed on the licensee.

Any investigation, inquiry or referral to the Enforcement Committee of the FSC that has already commenced does not preclude the possibility of engaging in settlement discussions. The investigation, inquiry or referral will continue, unless the matter is settled to the satisfaction of the licensee and the FSC. Licensees must at all times continue to cooperate and comply with information requests forming part of the investigation or inquiry, notwithstanding the commencement of the settlement discussions.

A case-by-case approach will be taken by the FSC in determining whether a breach by a licensee can be effectively resolved by mutual agreement under the Settlement Framework.

All discussions between licensees and the Settlement Committee of the FSC are conducted on a without prejudice basis and must be completed within 60 days. The process is set out as follows.

1. Submission of a written request

The onus is on a licensee facing the prospect of enforcement action to submit a written request for settlement to the Chief Executive of the FSC. We strongly recommend that the licensee explains in that request why it believes that the matter is appropriate for settlement and what steps it proposes to take to address the FSC’s concerns regarding its business.

2. Decision by the Chief Executive of the FSC

The Chief Executive has the discretion to accede to the licensee’s written request. In making their determination, the Chief Executive and the Settlement Committee will take into account the following list of non-exhaustive factors:

In the event that the request for settlement is granted, the licensee will be convened to attend discussions with the Settlement Committee. The licensee may be assisted by a law practitioner in those discussions.

The Settlement Committee is entitled to cease the settlement discussions if new information indicates that the matter is more serious than expected or is otherwise no longer suitable for resolution by settlement.

4. Decision by the Settlement Committee

If no settlement outcome is reached, the matter will proceed in accordance with the FSC’s enforcement process. Conversely, if the Settlement Committee and the licensee reach a satisfactory outcome, the outcome will be referred to the board of the FSC for approval.

Any settlement discussions or settlement agreements will be merely treated as having persuasive authority, and do not constitute a binding precedent for other matters under consideration by the Settlement Committee.

The settlement agreement must include at least:

The settlement agreement may be terminated where:

Increasing the chances of a successful settlement

In our view, a licensee stands a better chance of reaching a settlement with the FSC if it demonstrates that despite potential past breaches, it has since undertaken a comprehensive review. That exercise may involve inter alia ensuring that controllers and beneficial owners are ‘fit and proper’ to carry out the licensee’s business, all manuals and internal policies conform to present laws, and maintaining updated and accurate records. 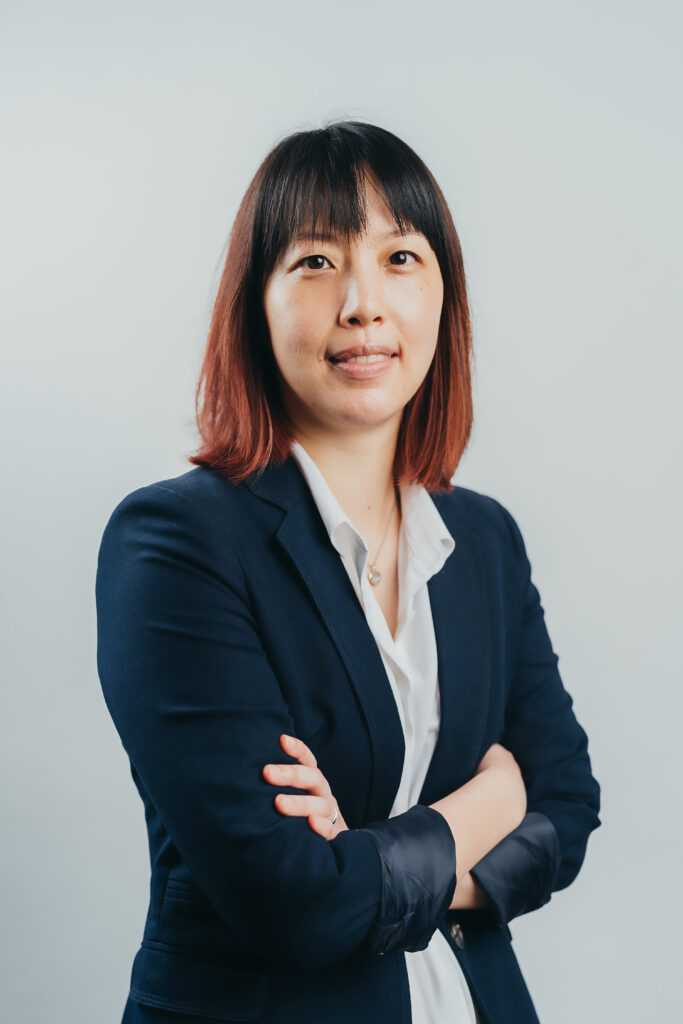