This article was published in MARC Insights in December 2019.

One of the reasons why Mauritius is considered as a pro-arbitration jurisdiction is because of its courts’ effective supervision of – but non-interference in – the arbitral process. Almost systematically, the Mauritius courts decline to hear a dispute when a defendant claims that it is governed by an arbitration clause. However, for understandable reasons, a party may consider that a particular dispute should not be determined by an arbitral tribunal, for example where it is contended that the arbitration agreement is not valid or the dispute in question is not arbitrable. From that perspective, there is a considerable risk that if an arbitral tribunal determines a dispute and the relevant courts subsequently annul the arbitral award or refuse to enforce it on the ground that the arbitral tribunal lacked jurisdiction to do so, the parties will already have incurred significant costs, wasted considerable time and disclosed confidential information and documents to each other in the arbitral process, which cannot be recovered. An attempt to mitigate such prejudice by asking the tribunal to determine its jurisdiction as a preliminary issue is often unsuccessful, especially when the tribunal considers that the jurisdiction or arbitrability issue is interlinked with the substantive issues in the case and that it is better to determine all issues together.

The sacrosanct principle on which the Mauritius courts consistently rely is that of competence-competence, i.e. it is for the arbitral tribunal to determine whether it has jurisdiction to determine a dispute. This principle was well established in the Mauritius caselaw even before it was expressly laid down in the International Arbitration Act. Of course, the arbitral tribunal’s decision is in principle subject to a subsequent review by the courts. The practical commercial difficulty of waiting for that review is self-evident and explained above.

There are nevertheless limits to the scope of application of the principle of competence-competence. In exceptional circumstances, parties can ask the court to intervene at the outset in order to restrain the opposing party from proceeding with an arbitration.

One such exception is found in section 5(1) of the International Arbitration Act, which provides that on the relevant application being made, the Court should refer the parties to arbitration “unless a party shows, on a prima facie basis, that there is a very strong probability that the arbitration agreement may be null and void, inoperative or incapable of being performed”. Commenting on this provision, in UBS AG v The Mauritius Commercial Bank Ltd [2016 SCJ 43] the Court held that “[t]he burden put in this way means that the hurdle has been set high since the objecting party has to satisfy, on a prima facie basis, the very high threshold imposed by the “very strong probability” standard”.

That said, it is not only in the circumstances of an application under section 5(1) of the International Arbitration Act that the courts may determine whether it is appropriate to restrain a party from referring a matter to arbitration. In that respect, the English Court of Appeal in Sabbagh v Khoury & Others [2019] EWCA Civ 1219 upheld the principle that the statutory power of an English court to grant an injunction – which may be exercised not only to protect legal and equitable rights but also to prohibit vexatious and oppressive conduct – can be exercised to restrain arbitral proceedings, even where the arbitration is seated abroad. In particular, the Court held that the principle enshrined in section 1(c) of the English Arbitration Act 1996 that a court should not intervene in arbitral proceedings except as provided in statute does not per se prohibit an anti-arbitration injunction but it “implies a need for caution, rather than an absolute prohibition”. Hence, the court’s power to grant such injunctive relief should only be exercised in exceptional circumstances, such as when the commencement or continuation of the arbitration proceedings would be oppressive and vexatious. Although the Court’s analysis is premised on an interpretation of the applicable English legislation, it is expected that the Supreme Court of Mauritius will at least take guidance from the principles developed therein, especially as the provision in section 1(c) of the English Arbitration Act 1996 is derived from article 5 of the UNCITRAL Model Law on International Commercial Arbitration, which is mirrored in the Mauritius International Arbitration Act.

Although it is not possible to identify exhaustively the “exceptional” circumstances in which an arbitration will or should be considered as oppressive and vexatious, in Sabbagh (supra), the English Court of Appeal considered that it was justified to grant an anti-arbitration injunction in respect of a claim which had been found, by virtue of an earlier determination of an English court, to be outside the scope of the arbitration agreement between the parties. Similarly, the English courts have previously restrained arbitration proceedings on the basis that it would be oppressive and vexatious for the party pursuing them to ignore an earlier determination that the arbitration agreement in question was invalid. However, the case for an anti-arbitration injunction may be made out even without a prior ruling on the scope or validity of the relevant arbitration agreement, for instance where such a determination is in the process of being made. In Minister of Finance v IPIC [2019] EWCA Civ 2080, the English Court of Appeal restrained arbitrations that had been commenced while court applications were on foot challenging a previous award under sections 67 and 68 of the English Arbitration Act 1996. Staying the court applications and allowing the arbitrations to continue – as the court of first instance had ruled – infringed the challenging parties’ rights to invoke the supervisory jurisdiction of the court. The arbitrations were also vexatious[1] in that any decision by the arbitrators as to their own jurisdiction (under the doctrine of competence-competence) would be provisional only, as the court would need to make a final determination in response to the applications. The Court considered these circumstances exceptional and restrained the arbitrations accordingly.

So far, the Supreme Court of Mauritius has not made any pronouncement on the exceptional circumstances that may lead to an anti-arbitration injunction. To our knowledge, the Court has however had the opportunity to analyse the issue on at least two occasions. In an unreported matter earlier this year, the Judge in Chambers refused an ex parte application for an anti-arbitration injunction on the ground that in accordance with the competence-competence principle, the arbitral tribunal should first determine whether the dispute is arbitrable under Mauritius law; the Judge further refused to cause the matter to be called inter partes for submissions on the merits of the injunction application. Hence, in our view, the Judge’s dismissal of the anti-arbitration injunction by relying solely on the competence-competence concept shows a more, and in our view unduly, stringent application of that principle. A similar approach is observed in Flashbird Limited v Compagnie de Sécurité Privée et Industrielle SARL [2018 SCJ 402], where the Court was asked to either set aside an award issued in a MARC arbitration or stay the enforcement of that award pending the determination by an ICC tribunal as to whether the latter, as opposed to the MARC arbitrator, had jurisdiction to determine the dispute between the parties. Allowing the ICC tribunal to make that determination would arguably be consistent with the competence-competence principle (notwithstanding that it might also undermine the finality of the MARC award). However, while the Court declined to set aside the MARC award, it did not go on to consider the merits of the alternative application to stay the enforcement of the award (i.e. injunct the award creditor from enforcing it) on the basis of the competence-competence principle.

The purpose of this article is not to review the Mauritian decisions above. Suffice to say that they are missed opportunities to establish the position that would apply under Mauritius law as regards the exceptions to the competence-competence principle, irrespective of whether those exceptions would be successfully established in those cases. The courts’ pro-arbitration approach certainly benefits the development of Mauritius as a seat of arbitration, but they must also embrace the sophistication of the non-interventionist principle, which is not absolute. 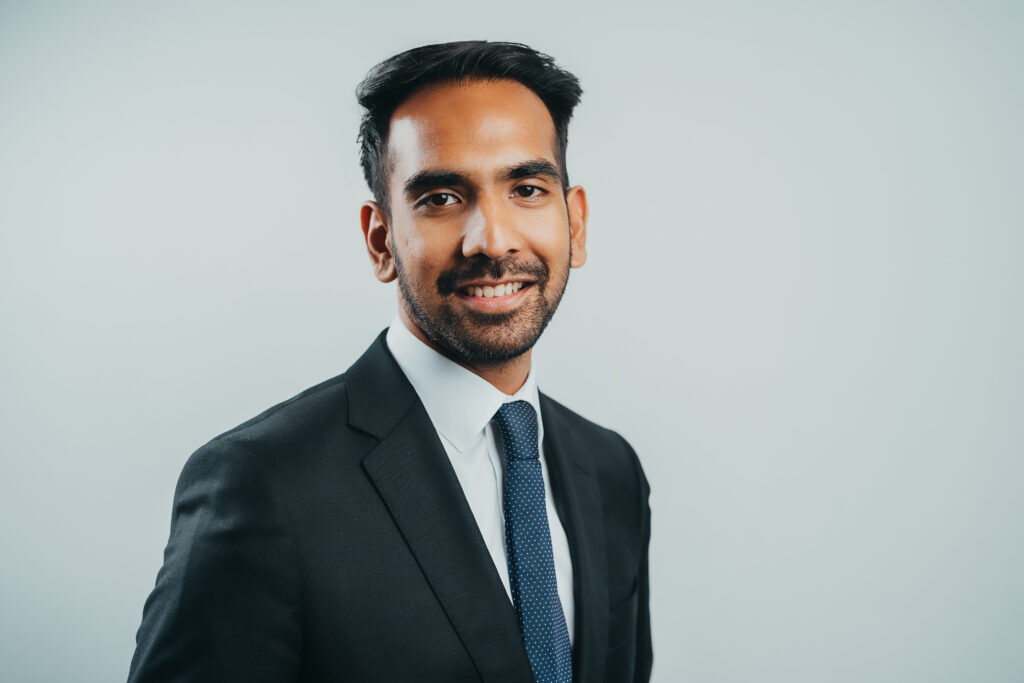